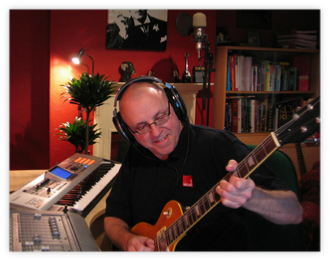 "I have learned that there lies dormant in the souls of all men a penchant for some particular musical instrument, and an unsuspected yearning to learn to play on it, that are bound to wake up and demand attention some day." - Mark Twain

Hi, my name is John and I live in England. Welcome to my web site.  My site tells you a lot about my lifelong passion for music as well as passing on some some (hopefully) useful information. In my spare time I write and record songs in my home studio, play guitar and sing in a band with some friends.  I also like to read non-fiction: my favourite subjects being Oscar Wilde and the true American West, books on Billy The Kid in particular. 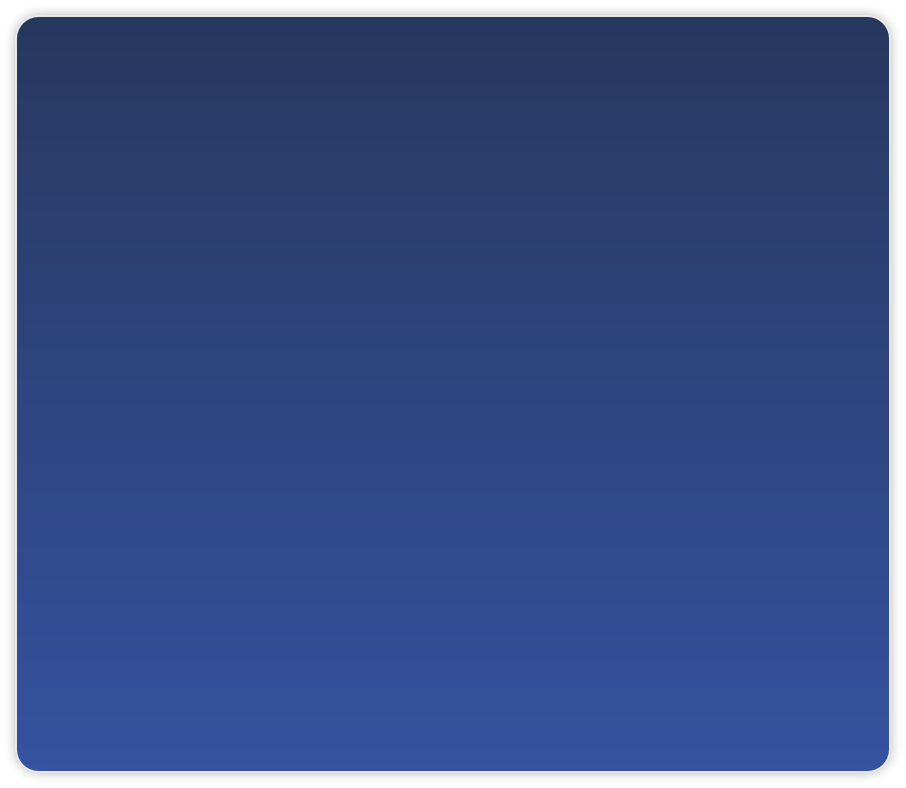 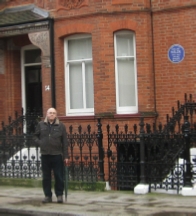